This was from an attic in a house in The Woodlands.  The realtor couldn't sell the house because of the smell.  Despite the house being Deep Cleaned  three times prior to reaching out to us.  We discovered the smell actually emanated from the attic where a family of raccoons had made this are their toilet.

Not only does this really smell bad, it is HIGHLY HAZARDOUS to humans.  We safely removed the affected insulation and raccoon waste.  Then we disinfected the entire attic and house.

To any and all folks who need their house defunked. I hired Jim Greene  last week after I heard his interview on the Michael Berry radio show.

I  had a problem! A really really really BAD problem in my house. I had  RATS. A lot of them.   No idea HOW I got them. I've been in the same  house for 30 years.  For months I  tried everything.  Snap traps, glue  traps,  sonic machines.  Nothing worked.  I was losing badly. The rats  had probably cost me many hundreds of  dollars in damage in my home . I was at my wits end.

Finally we went  the POISON route.  This worked. Kind of.  Killed the rats. Now I had  untold number of dead rats. In my ceiling,  in my walls.  EVERYWHERE.  After about a 3 or 4 days the stench if death was EVERYWHERE!!  I lived  with this for weeks hoping like hell it was going to fix itself. IT DID  NOT!  The smell of rotting death was SO BAD, I was once again at my wits  end. Then while driving I heard Jim Greene being interviewed by Michael  Berry on his radio show.

When I got home that afternoon about 4 o'clock  I  figured  "what the hell, I've got nothing to lose". I can't keep  living in my house the way it is.  I called Jim.  I live in Sugar Land.   He was in Spring on the road heading to Conroe. I told him my tale of  woe. He said his phone had been blowing off the hook all day long due to  the radio interview.  I figured he was going to tell me he couldn't get  to me for a couple of weeks.  He said I was living in a very unsafe and  TOXIC environment. He turned his truck around and said he would be at  my house in less than 2 hours.  HE WAS.

When he walked in the door,  I  thought he was going to fall over from the stench. He did his  evaluation,  he told me he thought he could help me. We talked about his  plan for this problem,  we discussed cost which I won't go into here.  He and his crew came out 2 days later.  We and the dogs had to vacate  the house for a day.  They did their thing. He wasn't sure because of   the severity of my situation that one treatment would totally fix the  problem.  It did not. But it was 90% better.  He came back out and redid  the treatment.  NO ADDITIONAL CHARGE TO ME! Jim Greene has saved my  house.  He has done EVERYTHING he said he would do, AND MORE.  No BS, NO  CRAP, JUST A STRAIGHT UP HONEST GUY WHO DID EXACTLY WHAT HE SAID HE  WOULD DO.

If you are unfortunate enough to be in the same situation as I  was and you need what he does.  I HIGHLY RECOMMEND YOU GIVE JIM A CALL. 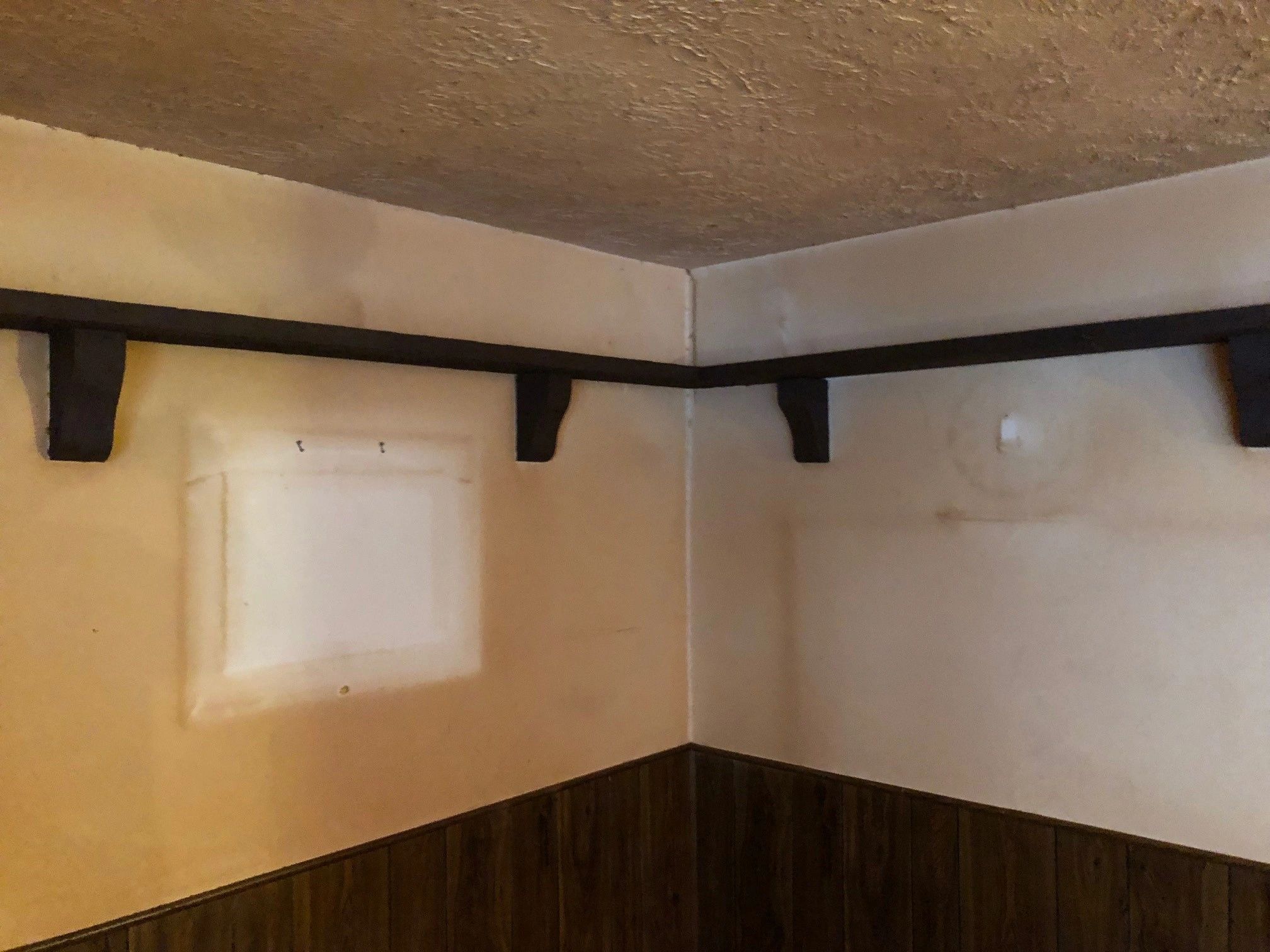 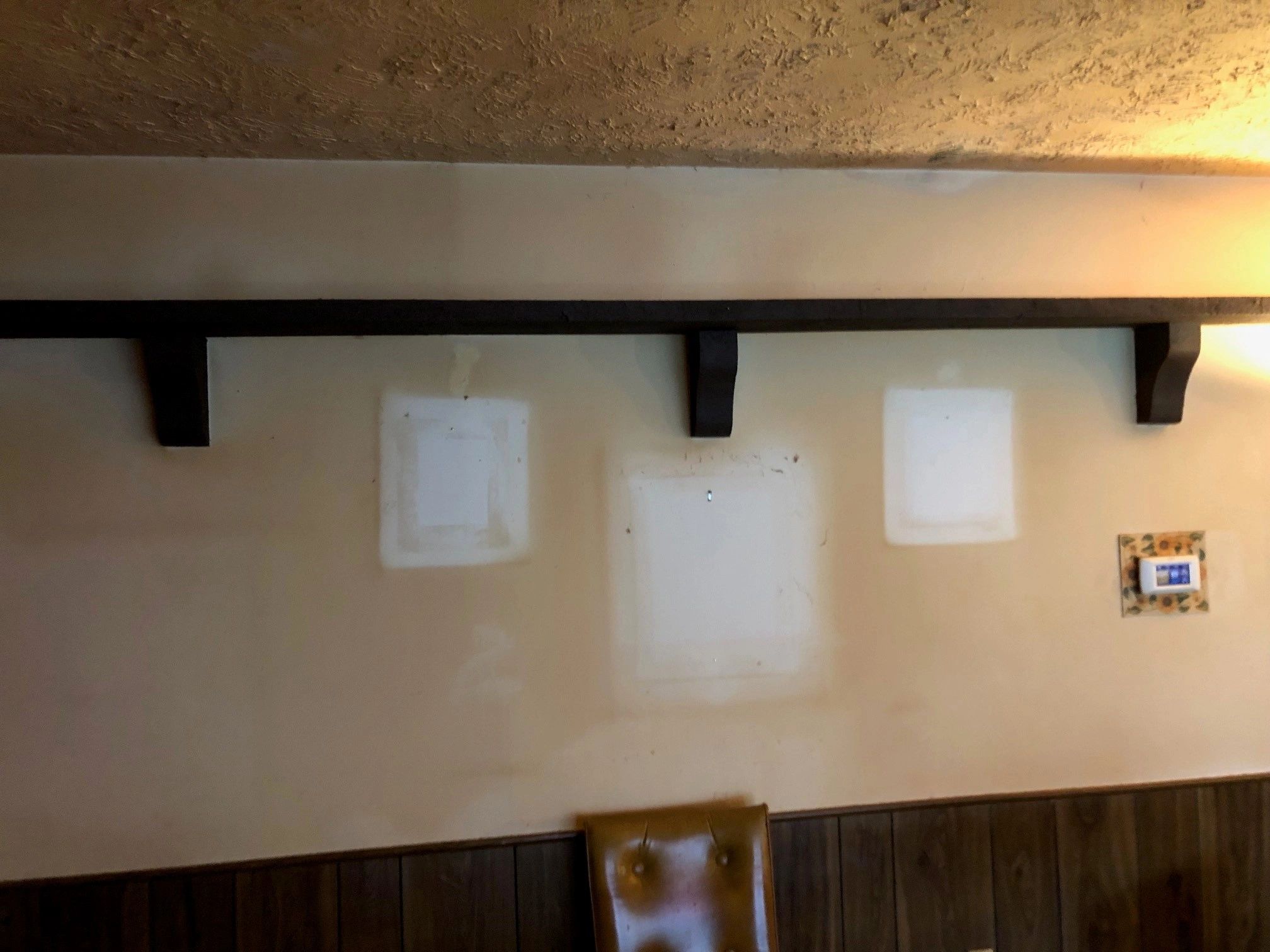 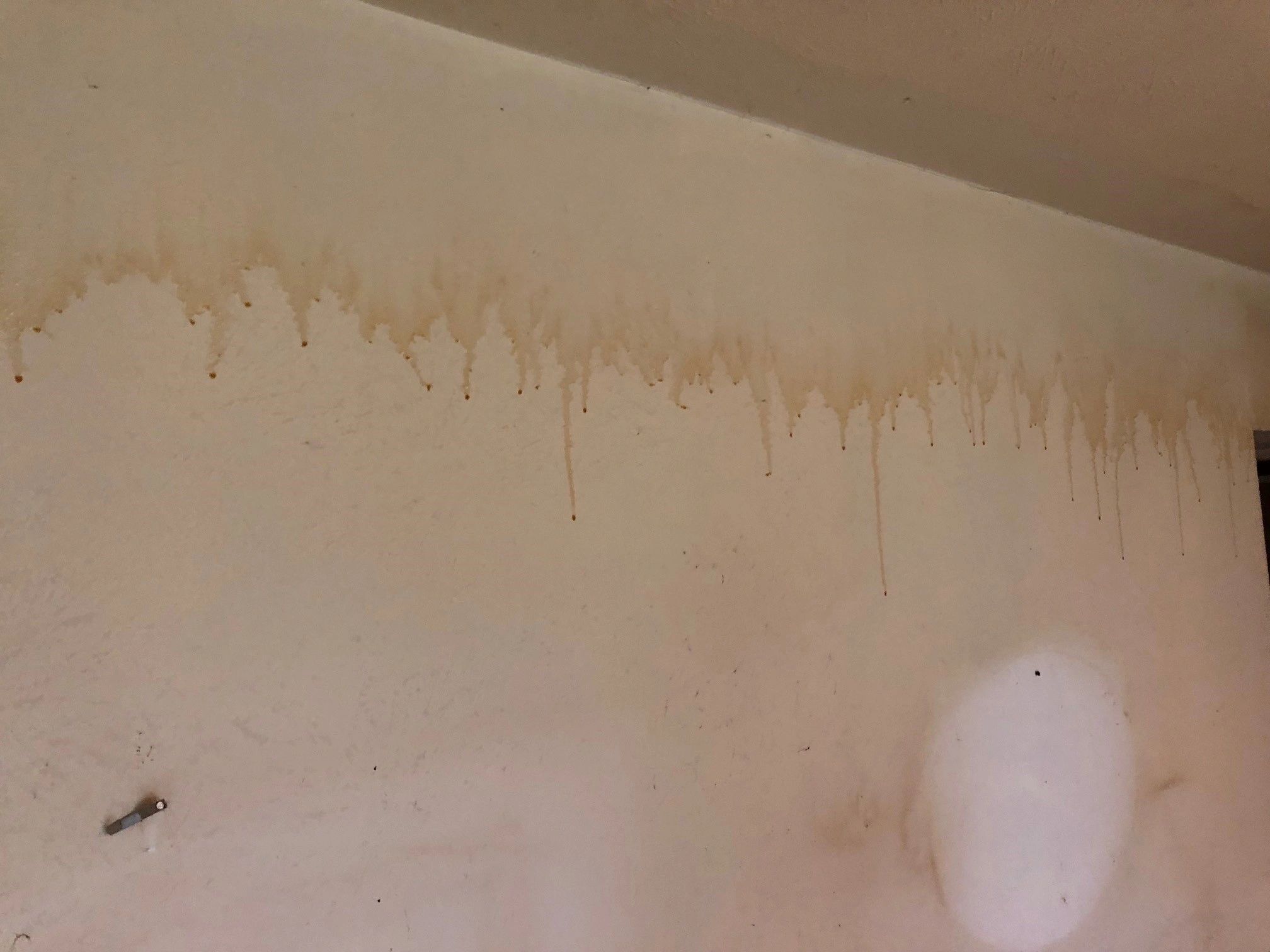 Removing the nicotine from the walls.  The white spot is where a picture hung. 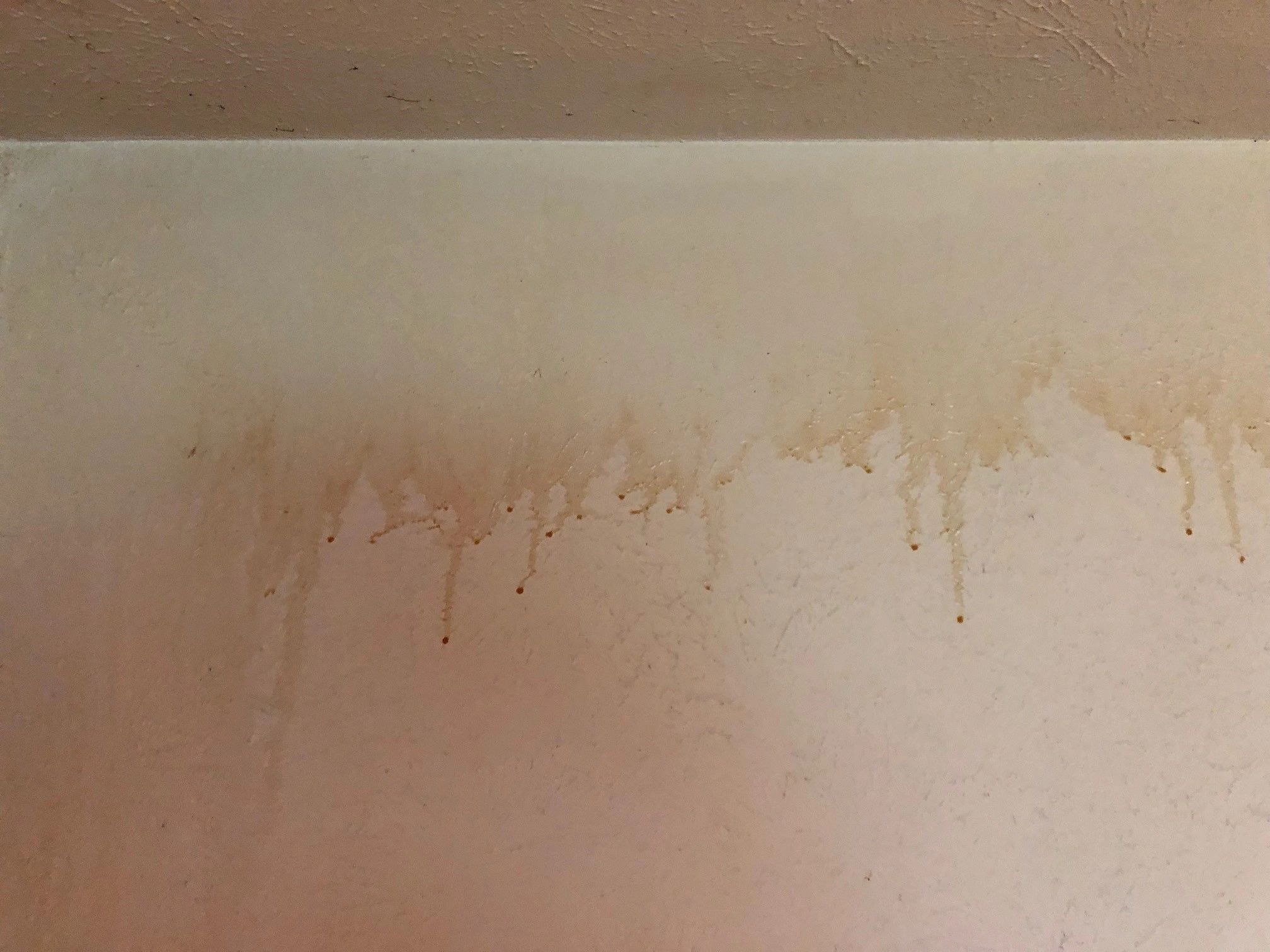